What is a surge phenomenon? - ZJBetter

What is a surge phenomenon? Surge is an instantaneous peak that exceeds a stable value. The fire pump should consider the fluid flow of the pipeline and the driving force of the pump system in the case of surge.

When a surge occurs, the work around the pump's operating point is still counterclockwise. It can be seen that the rotation area or the hump-shaped performance curve has a hump-like area working point curve, which shows a frequency range of 0.1 to 10 according to the relevant data, and this frequency is equal to the pump of the system natural frequency.
Rotating stall and shock vibrations and air vibrations are vibrations caused by fluid flow that can affect the safe operation of the pump. 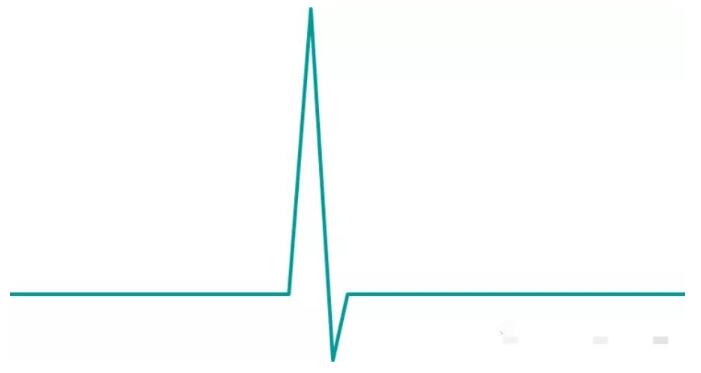 Rotating stall is a rotational flow caused by the structure of the blade, which can cause blockage of the blade passage and reduction of the pump head. Surge is the result of pump performance and coupled oscillating devices, with the mechanical stability of the pump system. 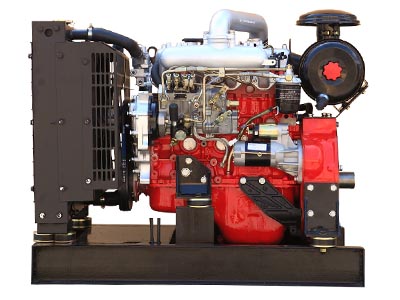 The surge phenomenon is an abnormal phenomenon in the pump system during the fluid flow process, and the industrial water hammer phenomenon causes little economic loss. It is often not widely concerned in engineering, but the vibration and noise generated during the operation of the high pressure pump is very strong, such as boiler feed pumps. Therefore, it is necessary to protect it. Once it occurs, it must be changed to the normal operating state after the fire pump regulating valve is opened immediately after the change.