Why does stainless steel rust?

When brown rust spots (dot) appeared on the surface of stainless steel pipes, people were amazed: "Stainless steel is not rusted, rust is not stainless steel, and there may be problems with steel." In fact, this is a one-sided misconception about the lack of understanding of stainless steel. Stainless steel will also rust under certain conditions.
Stainless steel has the ability to resist atmospheric oxidation - that is, rust, and also has the ability to corrode in acids, alkalis, and salts - that is, corrosion resistance. However, the magnitude of its corrosion resistance varies with the chemical composition of the steel itself, the state of addition, the conditions of use, and the type of environmental medium. For example, 304 steel pipe has absolutely excellent rust resistance in a dry and clean atmosphere, but it is moved to the coastal area, and it will soon rust in sea fog containing a lot of salt; while 316 steel pipe will perform good. Therefore, it is not any kind of stainless steel, it can resist corrosion and rust in any environment. 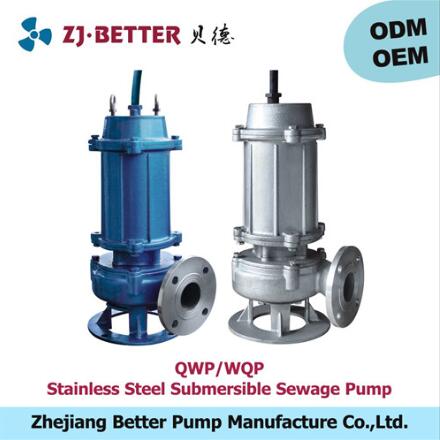 There are many forms in which the surface film is damaged, and the following are common in daily life:
Stainless steel is a very thin and strong and stable chromium-rich oxide film (protective film) formed on the surface to prevent the oxygen atoms from continuing to infiltrate and continue to oxidize, thereby obtaining the ability to resist rust. Once for some reason, the film is continually destroyed, oxygen atoms in the air or liquid will continue to infiltrate or iron atoms in the metal will be continuously separated, forming loose iron oxide, and the metal surface will be continuously rusted. There are many forms of such surface film damage, and the following are common in daily life:
1. On the surface of the stainless steel, there are deposits of dust or dissimilar metal particles containing other metal elements. In humid air, the condensed water between the deposit and the stainless steel is connected into a micro battery, which triggers an electrochemical reaction. The protective film is damaged, which is called electrochemical corrosion.
2. The surface of the stainless steel adheres to the organic juice (such as melon, noodle soup, glutinous rice, etc.), and in the case of water and oxygen, constitutes an organic acid, and the organic acid corrodes the metal surface for a long time.
3. The surface of the stainless steel adheres to acid, alkali and salt substances (such as alkali water and lime water splashing on the wall), causing local corrosion.
4. In polluted air (such as the atmosphere containing a large amount of sulfide, carbon oxide, nitrogen oxide), in the case of condensed water, sulfuric acid, nitric acid, acetic acid liquid point is formed, causing chemical corrosion.

All of the above can cause the corrosion of the stainless steel surface protective film to cause rust. Therefore, in order to ensure that the metal surface is permanently bright and not rusted, we recommend:
1. The decorative stainless steel surface must be cleaned and scrubbed frequently to remove the deposits and eliminate external factors that cause modification.
2. 316 stainless steel is used in the seaside area, and 316 is resistant to seawater corrosion.
3. Some stainless steel tube chemical components on the market cannot meet the corresponding national standards and cannot meet the 304 material requirements. Therefore, it will also cause rust, which requires the user to carefully select the products of reputable fire pump manufacturers.
Why is stainless steel magnetic?
People often think that magnets adsorb stainless steel, verify its advantages and disadvantages and authenticity, do not attract non-magnetic, think it is good, the goods are genuine; if the absorber is magnetic, it is considered a counterfeit fake. In fact, this is an extremely one-sided, unrealistic way of distinguishing mistakes. 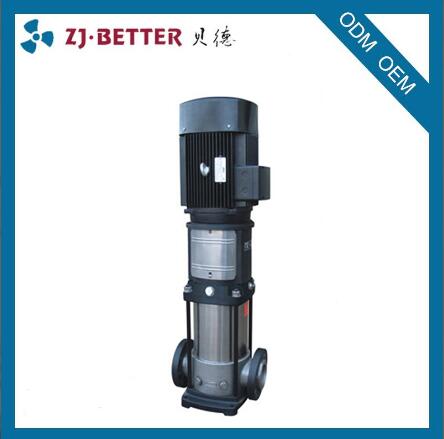 There are many types of stainless steel, which can be divided into several categories according to the organizational structure at room temperature:

Pre:How to improve the running life of vertical pipe pump?