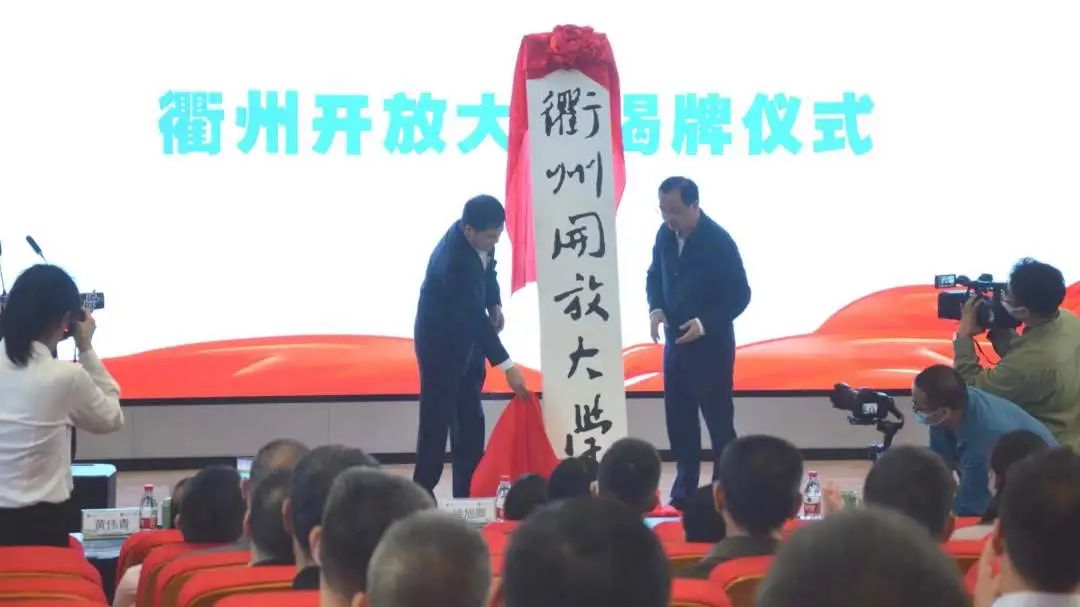 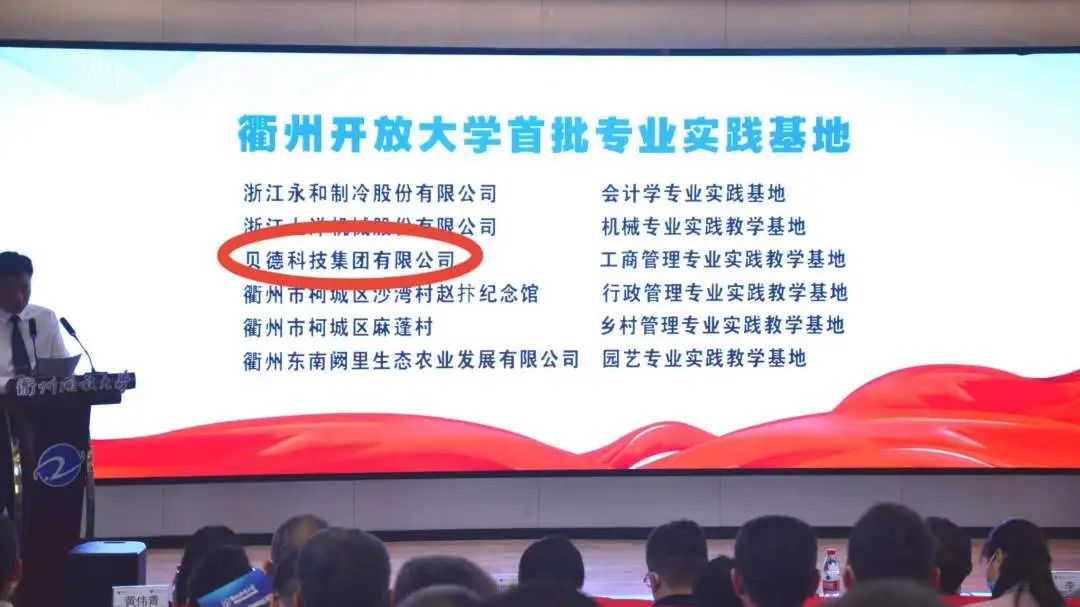 The cooperation between Quzhou Open University and Better Technology Group in building professional practice bases for students can effectively strengthen students' technical skills and practical abilities, as well as deepen students' understanding of society, public sentiment and the market and enterprises.
At the same time, the "university-enterprise cooperation" model can also stimulate the innovative vitality of enterprises, help them overcome technical difficulties, promote the exchange of talents and the transformation of scientific and technological achievements, and achieve win-win high-quality development for all parties.
This inauguration has given Better Technology Group a strong scientific and technological support, taking the establishment of a professional practice base as a starting point to enhance the exchange and cooperation with Quzhou Open University in terms of industry-university-research cooperation, giving full play to their respective advantages, deep integration and win-win cooperation. 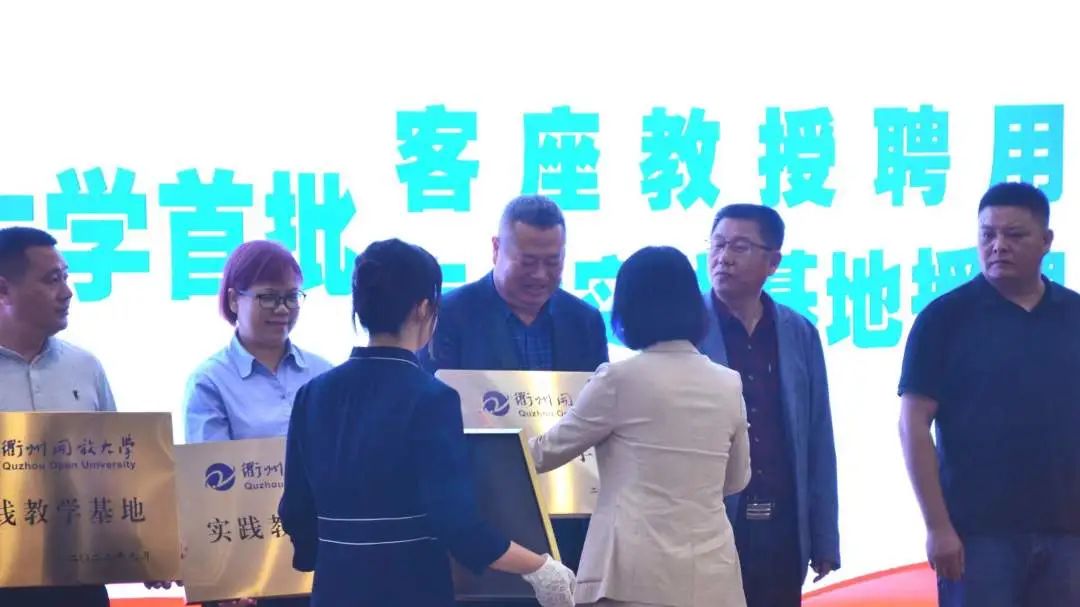 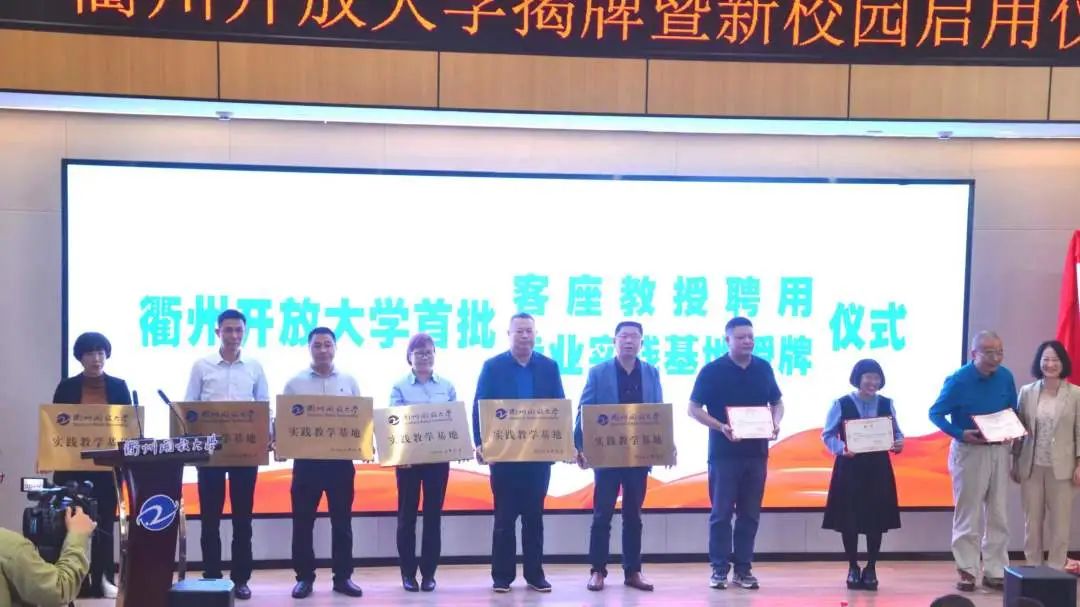 President of Quzhou Open University, Mr. Bi Ming, awarded a plaque to the professional practice base.