How to reduce the noise of fire pumps effectively? | ZJBetter

Sometimes the fire pump gets noisy, seriously affecting the lives of nearby residents. What should do to lower down the noise? Is it possible? Actually the noise of the fire pump can be improved. Through the knowledge of fire pump production and manufacturing, simple adjustments can be made to effectively avoid the noise. 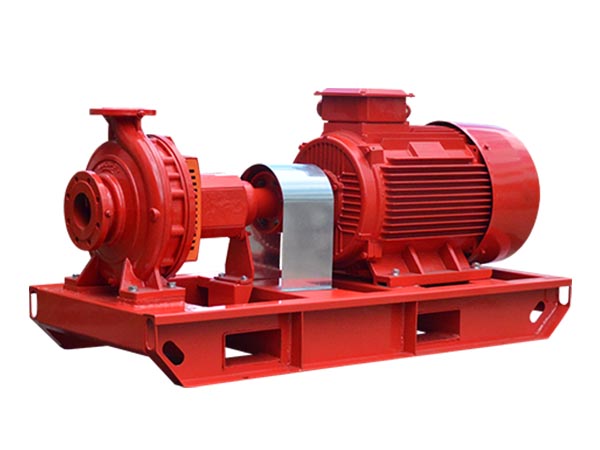 Third, reduce the impact of gas and oil on the oil baffle and other components
In the case of a fire pump, the rigidity of the part is insufficient or not tightened, and vibration and collision occur, which increases the noise. In order to reduce the noise, the corresponding design improvement can be made where the parts are in connect, such as the use of the rubber to avoid the collision noise caused by the vibration.